The University of Texas at Austin

Claus Wilke is the Jane and Roland Blumberg Centennial Professor in Molecular Evolution at The University of Texas at Austin. He holds a PhD in Theoretical Physics from the University of Bochum in Germany, and he received postdoctoral training in biological physics in the lab of Chris Adami at Caltech. Claus Wilke has published extensively in the areas of computational biology, evolutionary biology, protein biochemistry, and virology. He has also authored several popular R packages used for data visualization, such as cowplot, ggridges, and ggtext, and he is a regular contributor to the package ggplot2.

Opinions expressed on this site are personal and are not meant to represent the official position of The University of Texas at Austin.

How to write a blogdown post that will still render in a hundred years from now.
Claus O. Wilke
Sep 8, 2020 Blogging

I have redesigned this site and moved it to a new location.
Claus O. Wilke
Aug 19, 2020 Miscellaneous

I am writing a book on data visualization.
Claus O. Wilke
Jan 23, 2018 Visualization

Move over Strunk and White 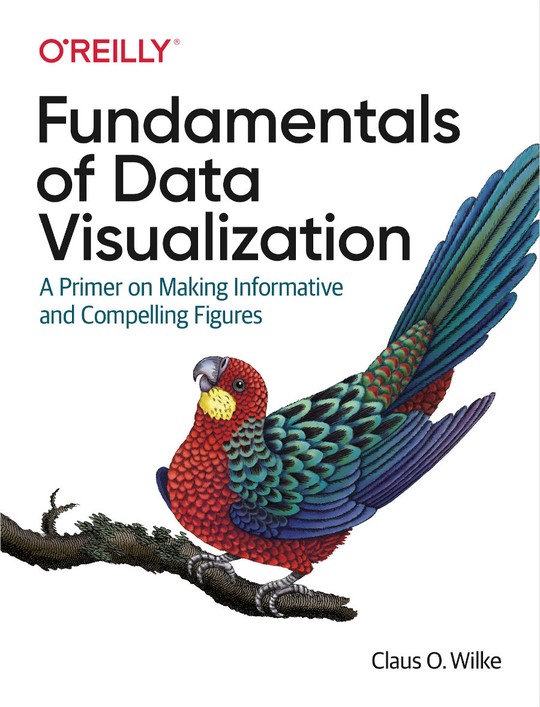 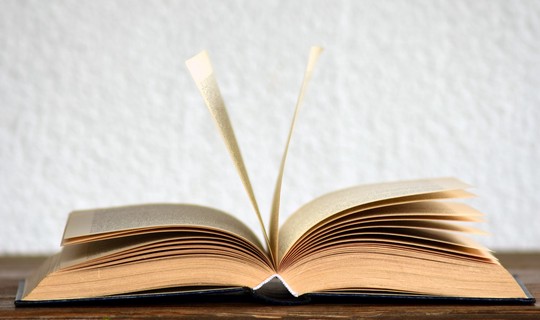 Spruce up your ggplot2 visualizations with formatted text

The ggtext package provides various functions to add formatted text to ggplot2 figures, both in the form of plot or axis labels and in …
Jan 30, 2020 1:23 PM San Francisco, CA
Code Slides Video

Uncertainty is a key component of statistical inference. However, uncertainty is not easy to convey effectively in data visualizations. …
Jan 17, 2019 5:00 PM Austin, TX
Code Slides Video